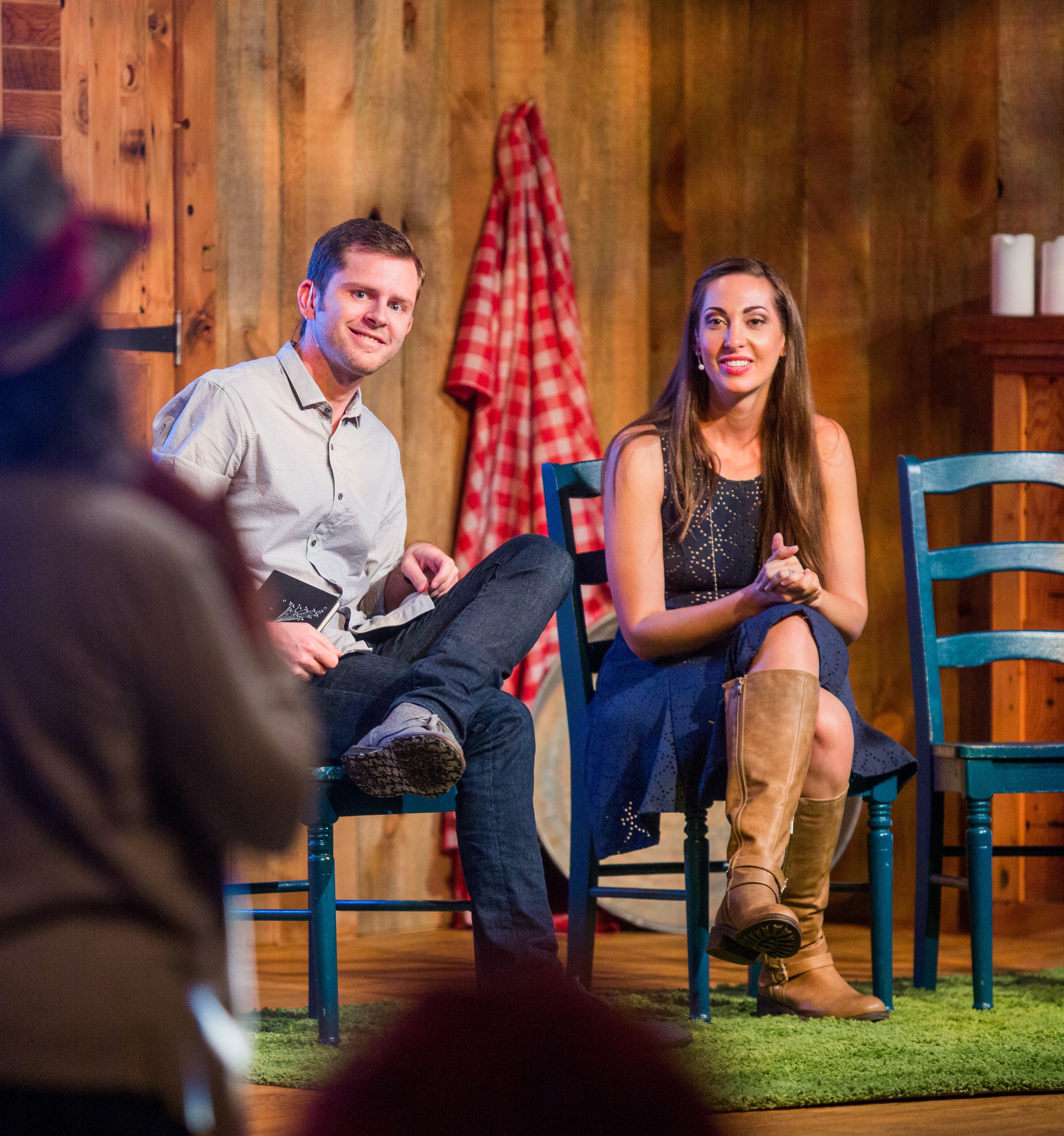 The time came for the interview and I logged into Skype with my headset. After a few minutes of small talk, the host pressed the record button and began with the usual question: “Tell our listeners a little about you… how did you get started?”

It’s a fair question. The only problem is that I’ve answered it over and over—and over and over. Whenever I have a book out, I do at least 50 podcast interviews and usually another 50 radio interviews. At least 30% of the time, this is the first question that’s asked.

When you tell the same story over and over, two things happen. First, you get really good at telling it. You know what to say and how to say it. Second, because you hear the same question and give more-or-less the same answer each time, you rarely deviate from the course.

This is good for giving the same talk to different audiences. When I go on tour, I give the same talk each night, loosely customized for the local audience but not entirely different from what I did the previous night in another city and what I’ll do the next night somewhere else.

When talking about “your story,” though, I’m not so sure it’s good.

In my case, I dropped out of high school and went on to earn a master’s degree. I was a juvenile delinquent who ended up meeting world leaders in West Africa. Somehow I made a name for myself and forged a sustainable career writing books, at least partly because I wasn’t good at much else.

On tour for Born For This in Tampa, Florida

But except for the ongoing career, all of those things are in the past. Who cares that I went to every country in the world—what am I doing NOW? What will my legacy be?

Besides, how many times have I told these stories? The same anecdotes, the same jokes, the same polished talking points—I try to mix it up, but the basic version doesn’t change that much.

We all have an origins story. It’s not quite the same as a glory days narrative, where someone lives in the past because they are defined by it. That situation is sad; this one is more frustrating.

The next time someone says “tell us your story,” is there another way to answer?

Maybe for me I’ll mention the highlights of the past. But I’ll also point to the present and look to the future—not just “what have you done?” but “what are you doing?”

Surrender Yourself to the Great Abyss