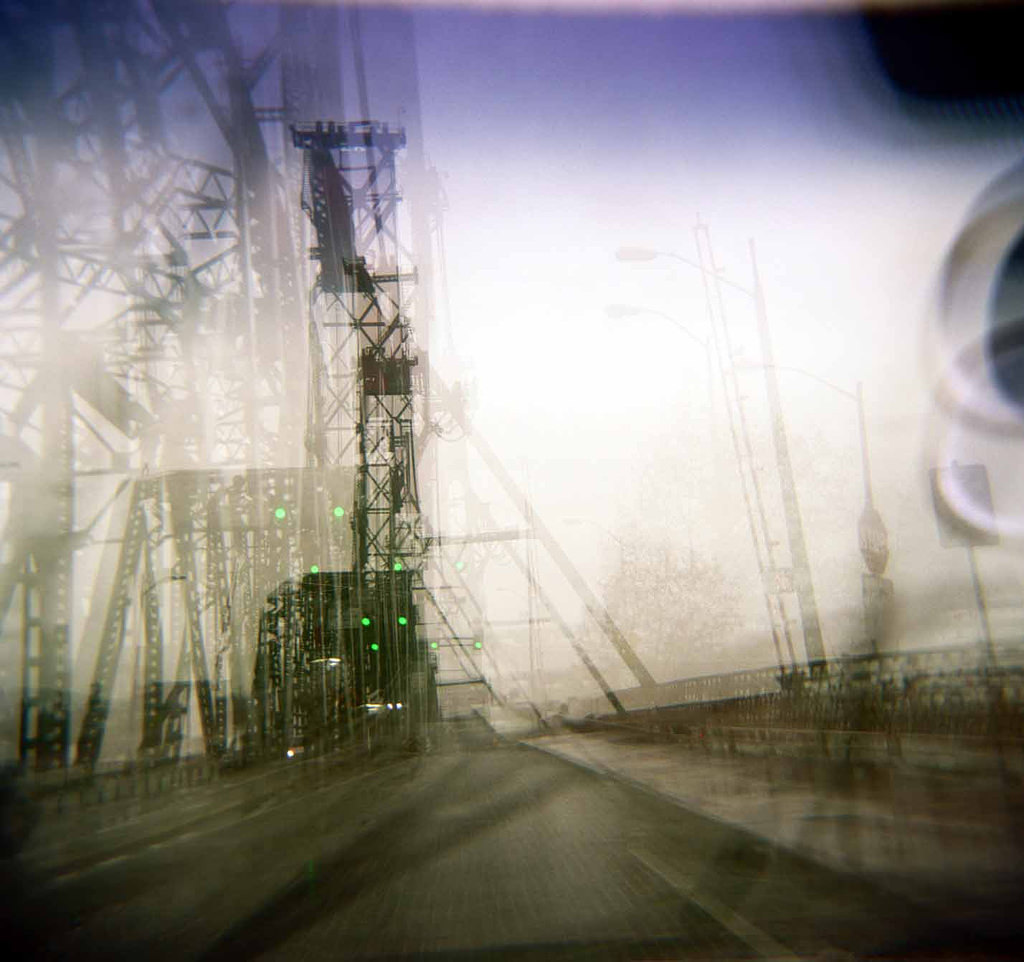 Hey everyone, welcome to the weekend edition of the Art of Nonconformity. It’s not really an official thing, at least not yet – it’s just for those of you who read by RSS or who happen to stop by the site on Saturdays. I figure I’ll use it for personal updates and random things that don’t fit in a Monday or Thursday post.

Yes, it’s true. World Domination HQ is now located a few hours south of the original base in Seattle. Articles and other world-changing information is now published live from my new home of Portland, Oregon.

Jolie and I made the move last week, and we are now ensconced in the fun Hawthorne district across the Willamette river. So far, the running trails are great, Powell’s Bookstore provides free coffee refills, and we’re right on the bus line.

Speaking of coffee, I have nine coffee invitations I’ll need to work on when I get back from the next trip. It turns out that PDX folks are quite welcoming! Thanks, guys.

For the record, I’d like to state that moving sucks. I am all about avoiding stress and finding an unconventional way to get things done, but I haven’t discovered that with moving yet. Damn. The day I was carrying an apartment full of stuff down to the U-Haul truck, I heard from someone who is getting ready to live out of one suitcase for an entire year.

I was appropriately embarrassed to hear this news. I can travel for weeks with no luggage, but the rest of my stuff takes up an entire large truck. Since I single-handedly loaded and unloaded this truck last weekend, I can attest that it’s a LOT OF STUFF. Shameful, I know.

Anyway, it was stressful, but all stressful things come to an end.

When It’s Not Working Out

Here’s the short version of why we left a city we loved. We came back from vacation in late December to find our apartment completely flooded. Everything we owned had been picked up and moved to the living room — see the evidence below:

This is what $1550 a month in Seattle buys you. Impressed? Me neither.

Over the ensuing days that followed this event, I listened to all kinds of people explain why they were not interested in compensating me for the damage created by someone else’s burst pipe. Days turned into weeks and the contractors did about 20% of the work they had promised in twice the amount of time. When I asked questions about it, I was perceived as impatient and told that I was in the way.

I’m really not making this up… and it gets worse.

I continued listening as various insurance companies and contractors told me with a straight face that the apartment was officially “inhabitable” — but they claimed to have no liability to pay for us to stay somewhere else. The same week, our landlord threatened to sue me (!) if we left the apartment before our lease was up in June.

Again, I’m not kidding. I started calling around to talk to people in the know, who unanimously told me that our renter rights had been violated by this experience. A rep from the city of Seattle said I should file a countersuit for all of the damages and expenses that had not been reimbursed.

That was interesting to learn, but I have no desire to deal with anything related to litigation. I learned a while back in the business world that whenever someone starts pulling out legalese and threatening to bring in attorneys, that’s when you should run as far away as you can. Relying on legalese when you are obviously wrong is a mindset of scarcity and fear, and I am most definitely NOT going to respond in the same way even when I know I’m right.

Anyway, the point is that each of us is responsible for our own well-being. When no one else wants to be responsible, you can’t just whine about it. You have to do something.

I do try to walk the walk as much as possible. When something isn’t working out, the best choice is often to get away as quickly as you can.

So we did. We left the apartment we had lived in for two and a half years and moved three hours away to Portland, Oregon. I packed up the U-Haul, loaded all the stuff, put the cat in the front cab, and we drove away from Washington state.

Why Portland? Because it’s Awesome

As previously mentioned, moving sucks. If you’re going to do it, you might as well move somewhere you like. We like Portland. We wanted a change.

On the positive side, PDX is a bit more affordable than Seattle and has better public transit. On the negative side, American Airlines flies only to DFW from here. I’ll lose my JFK and ORD connections, but I figure I can make that work. Overall, we love it so far and are looking forward to getting to know it better.

Thanks to everyone who has purchased it already. I’m grateful. I’ll provide a more detailed update later, OK? But I’m glad to know it is already out there helping people. Yay.

On Monday I’ll be writing about the scarcity mindset and expanding the pie. The experience with the apartment is one of many things that have set me thinking about this. As much as I hate it, I am not immune to operating from a scarcity mindset myself. Details tomorrow.

Also, I live in Portland now, but naturally I won’t be here all the time. On Thursday I’ll head out for my Next Big Trip. This one will take me first to Washington, D.C., next to Southern Africa, and then all the way around the world. I’m excited, and I’ll post up more details later in the week.

Until then, keep rocking the universe over there. I’m doing my best.

Expanding the Pie in Southeast Portland 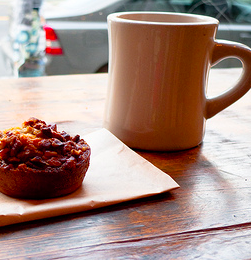 What to Prize Above All Else in the World: Lessons from a Soviet Forced Labor Camp
© 2022 The Art of Non-Conformity | Site by Bytegrow Technologies