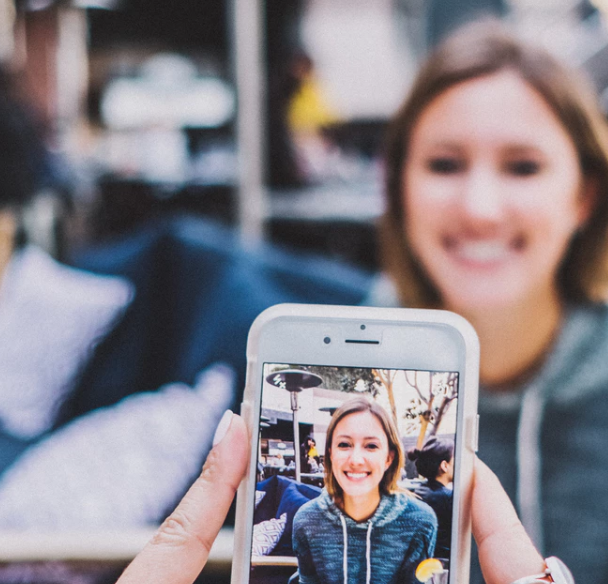 I’ve always thought you aren’t supposed to try too hard to be liked. You should be nice, of course—but choosing likability as a goal feels odd.

Still, new research shows—and 9 out of 10 dentists agree—that being likable is more important than being “known.”

“People who seek to be likable tend to end up healthier, in better relationships, with more fulfilling work, and even live longer. Status-seekers, on the other hand, often end up anxious, depressed, and with addiction problems.”

This argument continues that the “age of the selfie” reinforces a belief that used to be shed after adolescence, but is now retained into adulthood thanks to the social web and its currency of likes. By pursuing status, we’re forever chasing the high-school clique, the shallow desire to be recognized above others.

Can you have status and be likable? Yes, many people have both—though it seems that status is a byproduct of other factors, not something to be pursued for its own sake.

What does this mean for the independent, goal-oriented person? I think it means we can still have goals, but we should be careful about ones that are merely reflective of some type of comparative achievement.

Instead, we should choose goals that are purposeful, relational, and aligned with a value that challenges us to be better versions of ourselves.

Link: There Are Two Kinds of Popularity

Happy Thanksgiving from the Art of Non-Conformity

Escape for a Life-Changing Weekend or Build Your Small Business: Two Upcoming Events

Stating the Obvious: “If you’re not outraged, you’re not paying attention.”
© 2023 The Art of Non-Conformity | Site by Bytegrow Technologies