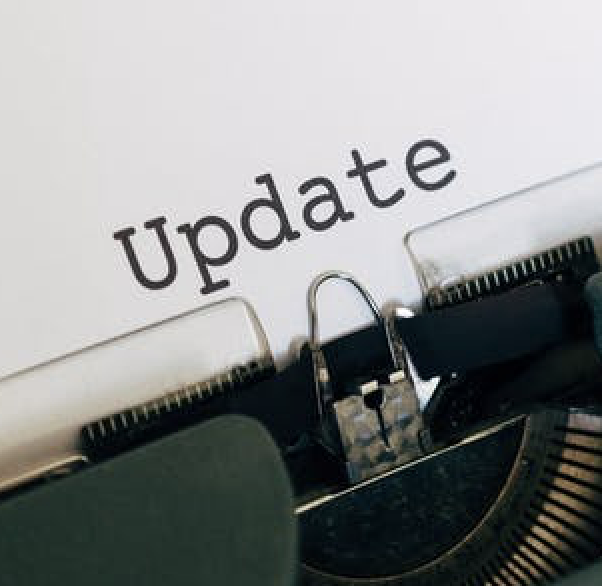 First up, thank you so much for your support of THE MONEY TREE! Despite the numerous challenges of current events, the book is getting out to lots of people.

Now that it’s out, a number of readers have asked me to explain more about a big change I made. Specifically, my new book is unlike any of my six others: it’s fiction. I created an imaginary world of characters, and did my best to bring them to life.

I think it started when I realized that many of the books that have made the most impact on me are fiction—novels or stories, of course. I tell a lot of (true) stories in my non-fiction books, usually in the form of case studies, but there are still a lot of people out there who just don’t read business books of any kind.

So I wanted to make something new. The more I thought about it, the more nervous I felt … which of course is often a good sign. A sense of nervousness and even feeling a little afraid can be helpful in showing you what you need to do next.

I began by thinking about the main character, Jake Aarons. Jake is twenty-eight years old and works at a consulting firm. He has a good job and is a hard worker, but things aren’t going well. With $50,000 in student loans coming due, the financial pressure ends up affecting everything else in his life. His new relationship is on shaky ground, his day job performance is far from stellar, and then his apartment floods—leaving him confined to sleeping in his car and showering at the gym.

I won’t go into the rest of the plot here (read the book!) but the story takes off as Jake finds a group called The Third Way that consists of people with the same goal: to start a new moneymaking project in a short period of time, without spending much money to do it.

Back to the process. Once I had that idea, along with a few other things that I knew would happen later, I started outlining “scenes,” the fictional equivalent of chapters in a non-fiction book. Scenes tend to be shorter than chapters, so naturally there are a lot more of them. I ended up with 54 and then cut three of them in the final edit, for a total of 51.

For several months I worked on it every day, writing 1,000 words a day and then printing out whatever I’d written for reading that evening. I divided the book into three acts, a common structure for a novel, and polished each act several times before moving to the next one. Then, after I had a full manuscript, I started going through it page by page, scene by scene, day after day.

In the end I wrote at least seven drafts of this book. (Usually it’s more like three or four. I really wanted to get it right!) I got some great feedback from my editor, agent, and a few early readers that I incorporated into the final version.

One of my favorite notes came from Karen, one of those early readers. She said: “I’m a 41-year-old woman, but I relate to Jake’s struggle. The corporate world I used to work in was just like what he experiences, along with the same financial pressure from debt.”

That’s the goal! I want readers to see themselves in the characters, and especially in Jake’s struggle to make something of himself despite having the odds stacked against him. I’m teaching through this book just as I do in all my others, but within the environment of a narrative that I hope will keep readers’ attention—even if they don’t necessarily want to “start a business” or otherwise learn from a how-to book.

Risk-Taking 101 and What’s Next

Without getting into a lot of insider details about the world of publishing, writing and sharing this book is a major creative risk. But I really believe in it—so that’s why I did it, and now I hope to be able to reach the right people with it.

One of the next step is to create a “Book Registry” that matches book donors with people who are struggling in this new economy. My genius developer should have that up in beta very soon, and I’ll say more about it next week when it’s further along.

Now more than ever, you have to adapt to changing circumstances. Isn’t that what we’re seeing during the crazy season of COVID-19 lockdown?

Somehow I want to come out of this time better than I was before, and I want the same for you. What risks are you taking? How will you reinvent yourself?

Reinvention is often scary, but the good news is that now we all have the chance to do it at the same time.

How to Write a Book

How to Write, Sell, and Publish Your Book

Start With Something To Say