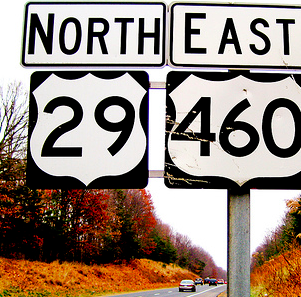 As per the usual protocol, today’s essay is about travel — but it’s also about choices, because your choices will take you where you want to go.

Others sent emails: Chile, the train from Moscow to Beijing, “somewhere in Africa,” Lithuania, more votes for Alaska, etc.

BUT… before we all pack up, I have to rain on the parade a little.

Sorry about this, but it will be worth it in the end. The thing is, I learned a long time ago that everyone has a dream, but most people never take action on it.

At some point you’ll have to make some choices. The choice of giving up $2 a day doesn’t seem that much, but sooner or later, you’ll probably want the money for something else. You’ll get busy, like everyone does, and time will go by without any progress towards your goal.

As I said, turning your dream into a goal is not necessarily difficult, but you will have to make some hard choices at some point.

Back to Your One Place

A Short Narration of My Travels So Far