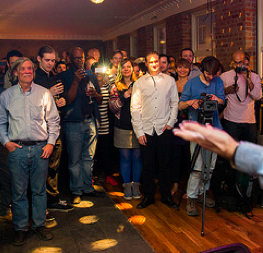 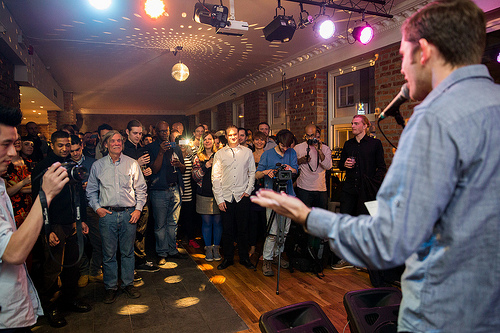 Hi, everyone—the 2013 Annual Review continues! All posts will be open for comments from readers.

In this post: looking back at the highs and lows of the year.

As explained in this year’s introduction and invitation, when the review begins I first look back at what happened over the past twelve months, making two lists of what went well and what didn’t.

Perhaps it’s a sign of 2013 that when I started writing down the list of things that went well, I completely forgot about achieving the goal of visiting every country until the fifth or sixth line. Whoa! That was only the goal I’d been working on for more than ten years.

Yeah, it’s been a crazy year, with no shortage of highs and lows. The best way to sum it up is that the year was simultaneously amazing and challenging. I experienced more anxiety and sadness than usual. Yet there were also a lot of good things that happened too.

These lists are as best as I was able to categorize them. First up, what went well.

This was also a long list! I’ll try to be as honest as possible.

Speaking of things I’m not good at, I’m not good at relaxing. (“Relaxing stresses me out,” I sometimes say.) By nature I always want to be in a state of forward motion, working toward the next big thing. When I experience a setback or letdown, I feel sad but I also try to incorporate it into the greater perspective of what really matters.

I feel like I need a rebalancing of sorts—not more life-work balance, because that’s not something I’ve ever desired. I love what I do and feel fortunate to have found work that is both meaningful and rewarding. But perhaps I need an overall evaluation of priorities, a better gratitude practice, or something else.

I’ll be thinking about this more during the rest of the review. But still, what a year! I’m grateful for new opportunities, meaningful work that’s picking up, a new book next year, and much more.

Feel free to share your own lessons or comments with other readers.

*We’ll be publishing a roundup post of reader blogs before the end of the year. Link to any of the 2013 Annual Review posts, and we’ll share a selection at the end.