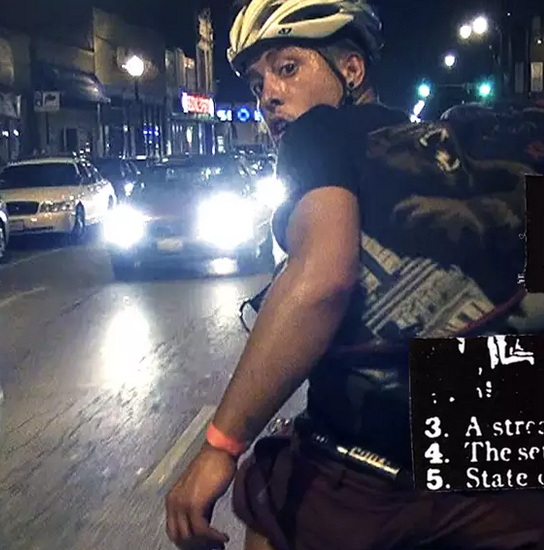 File under: I had no idea this was a thing.

This mini-doc on the world of “underground bike messenger racing” might seem a little slow in the beginning, but if you stick with it you’ll be like, “Holy @!*%! I can’t believe they did that!”

Even if you don’t like the concept, think about the below quote, taken from about nine minutes into the video. It can apply to a lot more than illegal bike racing:

“There are totally different ways to think about these kinds of situations, in this traffic, all these vehicles stuck idling in my way. You get to decide how you’re going to see it. If you really learn how to think, how to pay attention, then you will know you have other options. It will actually be within your power to experience a crowded, hot, slow, consumer-hell type situation as not only meaningful, but sacred—on fire with the same force that lit the stars.”

So yeah, it’s definitely not the safest thing in the world, and I’m not necessarily endorsing it. I’m also no bike racer: once in a while I ride my bike to the donut shop before leaving it somewhere around town for two weeks.

But I’ll also admit that part of me really respects these guys. 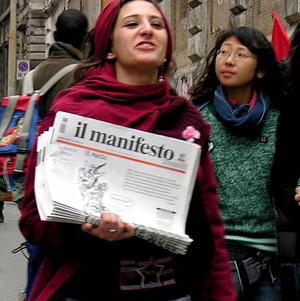 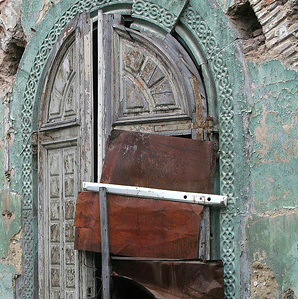 Always Be Thinking About These Things