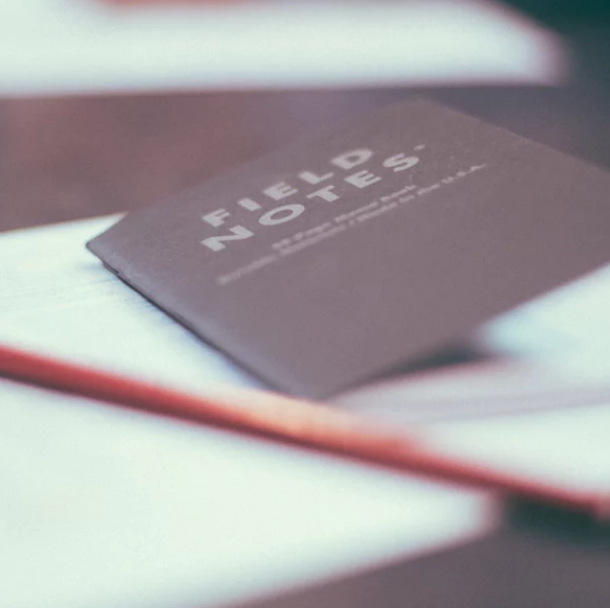 I have a weird memory of my dad explaining math to me when I was a kid. I never actually learned real math, at least once it went beyond how to pocket extra lunch money, and still haven’t learned 30-odd years later.

But my dad was a good storyteller, and often taught me lessons using examples. One time he told me how if you stood across the room and moved halfway toward the wall, and then halfway again, and then kept moving only halfway over and over, you would never actually reach the wall.

Practically speaking, after a few moves you might not be able to take small enough steps to continue “halfway,” but technical speaking, if you only moved halfway, you’d never arrive.

As a ten-year-old, my mind was blown. You’ll never reach the wall if you only move halfway, even if you spend 1,000 years moving over and over?

Yep, even then. Furthermore, the margins get tighter and tighter. Once you’ve played your first big moves, any other distance becomes marginal. The first time you move halfway across the room, you’ve made a ton of progress. The tenth time, not so much.

See, I am a list person. I live by my lists. When I’m at my office, I have two screens: the laptop I work from, and a separate monitor next to it that shows only my list of tasks, nothing else. When I’m on the road, I use an iPad for the same thing. “Work from the list” is a classic productivity mantra.

I organize my thoughts using Scrivener, Evernote, and OmniFocus—the trifecta of tools that I use every day.

I wrote my first book using only Microsoft Word, and seven years later I have no idea how that was possible. It seems that people have been writing books since at least the days of the Palm Pilot, but don’t ask me how they did it.

Somewhere around country #30, I wrote down where I’d been so far. This led to a goal: visit 100 countries before I die. Impossible, right? It was actually quite easy. Pursuing this endeavor eventually led to another goal, one that presented a real challenge: visit ALL the countries. (I concede that I can be somewhat compulsive.)

Lists are directly connected to productivity-or at least that’s always been my experience and assumption. But there’s also an obvious problem with organizing and optimizing your life: you can’t do it infinitely.

If you keep getting better at doing things, can you just do more things? Sure, for a while.

But eventually you hit a ceiling, and that’s not even the worst part. The danger in optimizing your life to the nth degree is that you lose the ability to do the things you really should be doing, not just the things that are so clearly and efficiently organized on your lists.

My dad was right that you can’t ever get somewhere if you keep moving halfway. But still, I keep writing lists and keep doing more things. What’s the end game?

Hat tip and inspiration: How to Do Everything

The Second Best Thing You Can Do Right Now