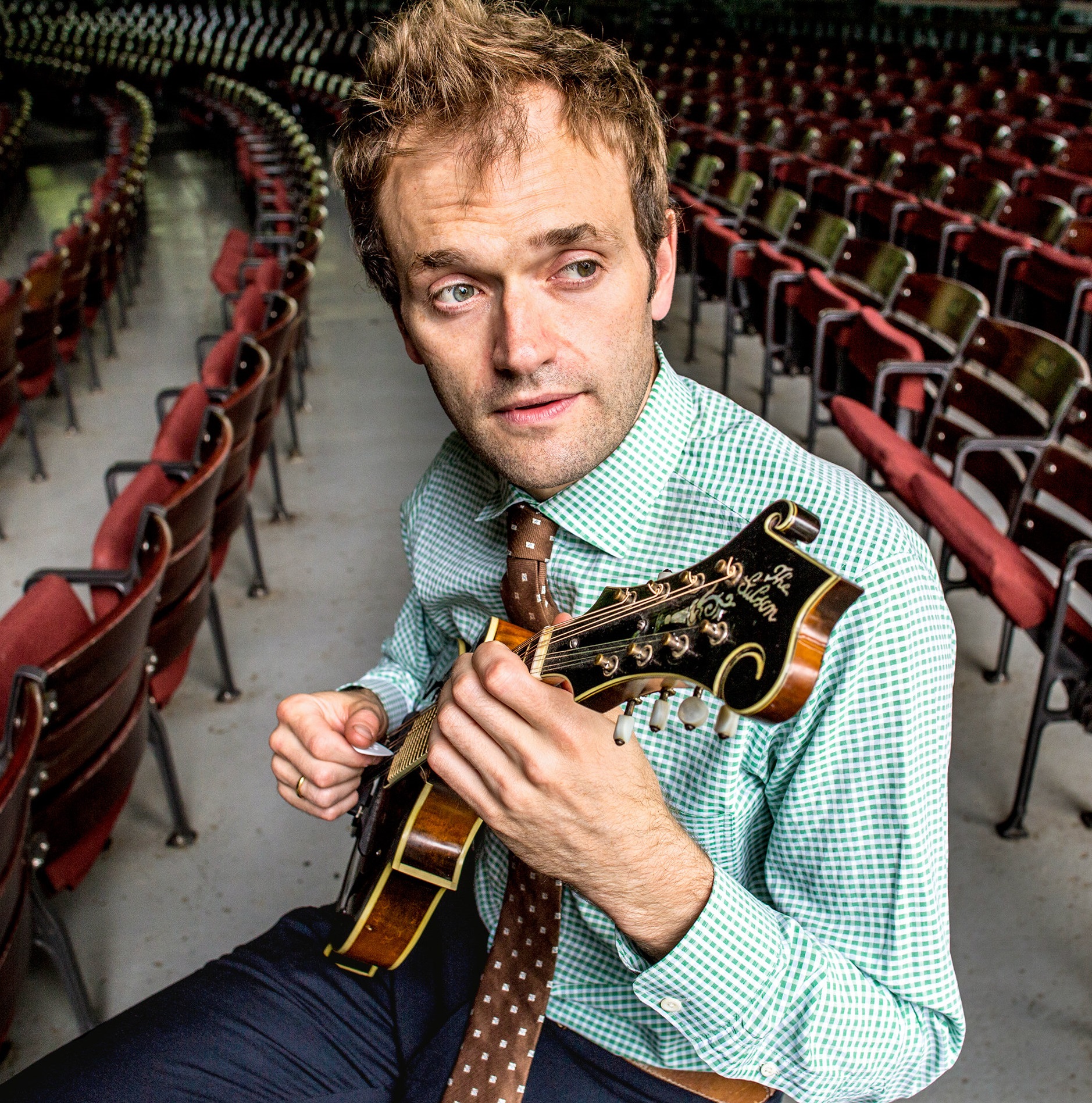 Chris Thile, Garrison Keillor and Heather Masse in June, during one of Keillor’s last performances as host of “A Prairie Home Companion.” Credit Mark Peterson/Redux, for The New York Times

Toward the end of the meeting at the Fort, in St. Paul, Thile suggested a new idea. He wanted to perform a live request every week with his new house band. The rules: A minimum of two of the players should have heard the song, but none could have previously played it.

“When you’re live,” Rowles said, “people perceive you in great danger. When you take a risk like that, the reward is really high.”

The others looked hesitant, save for Rowles, who was visibly animated by the idea. “The beauty of it,” he said, “is that it could fail.”

If Your Vision Isn’t Being Understood, Never Hesitate to Change Your Tactics
© 2023 The Art of Non-Conformity | Site by Bytegrow Technologies