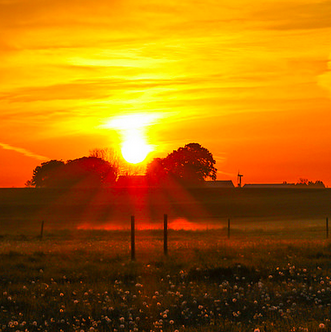 “In practically every idea we have as humans, the older version of it is not better than the newer version. With the invested effort of generations, and centuries, and sometimes millennia of smart people who have been born since the idea came out, we have improved ideas.”

Is new always better? Of course not. But much of the time it is. To avoid growing attached to the older version of ideas—a dangerous but common practice—consider being open to improvement whenever possible.

Learn to use new technology. When the facts change, change your mind.

Recognize that growth is the only constant.

Also see: how cash would be treated by the media if it was invented today.

The Virtue of Paranoia

When Writing, Ask Yourself: “Why Would Anyone Want to Read this?”

Stop Marketing to “Millennials” or Any Other Generation