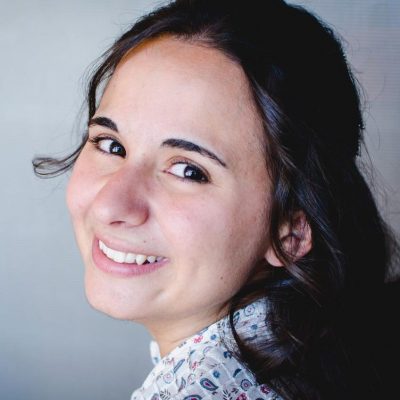 Lauren Meeks believes that there is immense value in learning other people’s stories. It all started with an unlikely year of teaching English in South Korea.

I’m a writer currently living in Atlanta, although I’m reluctant to call any place “home.” I spent several years abroad as a child, and over the past 7 years I’ve traveled to every continent except Antarctica (it’s on the list!) and over two dozen countries. I travel to experience new cultures and to hear new stories. I firmly believe that everyone has a story worth sharing, and I want to hear as many of them as possible.

I stumbled across my love of traveling almost by accident. I traveled some in college, but I still hadn’t been bitten by the wanderlust bug yet. I was perfectly happy to stick to the tourist trails and then go home to my safe bubble after the trip was over. But at the beginning of my senior year in college, my advisor encouraged me to apply for a Fulbright grant teaching English. Being the good little student that I was, I acquiesced. Since Fulbright only allows you to apply to the program in a single country, I had a decision to make.

“Where should I go? I’ve never been to Asia. Asia sounds fun. But Chinese is too hard to learn, so I don’t want to go there. Hey, how about South Korea!” That was about the extent of my thought process when I decided to submit my application for South Korea.

After I got my acceptance letter, I immediately regretted applying. I’d never been to Korea, didn’t speak a word of the language, had never taught English before… what had I been thinking? I cried myself to sleep every night for almost a solid month before I left for orientation. But nevertheless, I still got on that plane, and my life’s never been the same since.

Impossible, until I did it.

Figuring out how to teach 400 high school girls stretched me enormously. Learning how to live with a host family that didn’t speak my language was one of the hardest things I’ve ever done. Navigating southeast Asia on my solo traveling jaunts felt impossible—until I did it.

In fact, that’s how almost everything about that entire year felt: impossible until I did it. South Korea banished my fears of failure. I realized that if I could survive that year, I could survive anything.

By being willing to open up and try new things, I learned that I actually really enjoy kimchi. I learned that chopsticks really are very effective for eating certain types of food. My willingness to learn Korean (and look foolish in the process!) led my students to give me a Korean name, an honor in one of the most culturally homogenous societies in the world. I was even able to participate in Chuseok, a traditional Korean holiday.

All of those things would never have happened if I had insisted on doing things my way, on only experiencing things that I was familiar with. But I can’t imagine my life without them now. It really is true that everyone has a story, and I am so eager to hear as many stories as I can!

Becoming part of the story.

My last day of teaching in South Korea was a very emotional one. I had bonded with all of my students, but there was one student in particular who simply couldn’t bear to let me go. She stayed with me most of the day, and as the final bell loomed closer and closer she became more and more protective. Eventually, by the end of the day, she was holding my hand for all she was worth—I simply could not get her to let go.

We were so different in almost every way. By all logic, we shouldn’t have become friends. But we did. That day has stayed with me for many years now.

For me that memory is a reminder to let people in, to not judge them by their appearance, to take the time to get to know them—to hear their story in their words. It can yield truly precious results. 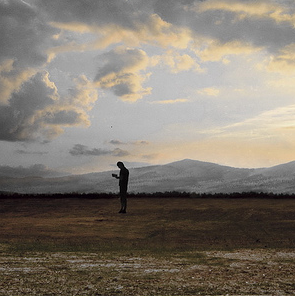 Do You Ever Get Lonely When You Travel? 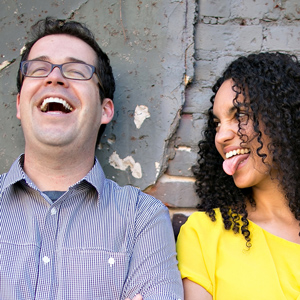 A Destination Wedding in Your Own City: A Story from Patrick and Laura Furlong

Awareness, Empathy, and Action: Turning a Decade Old Lesson into Reality
© 2023 The Art of Non-Conformity | Site by Bytegrow Technologies