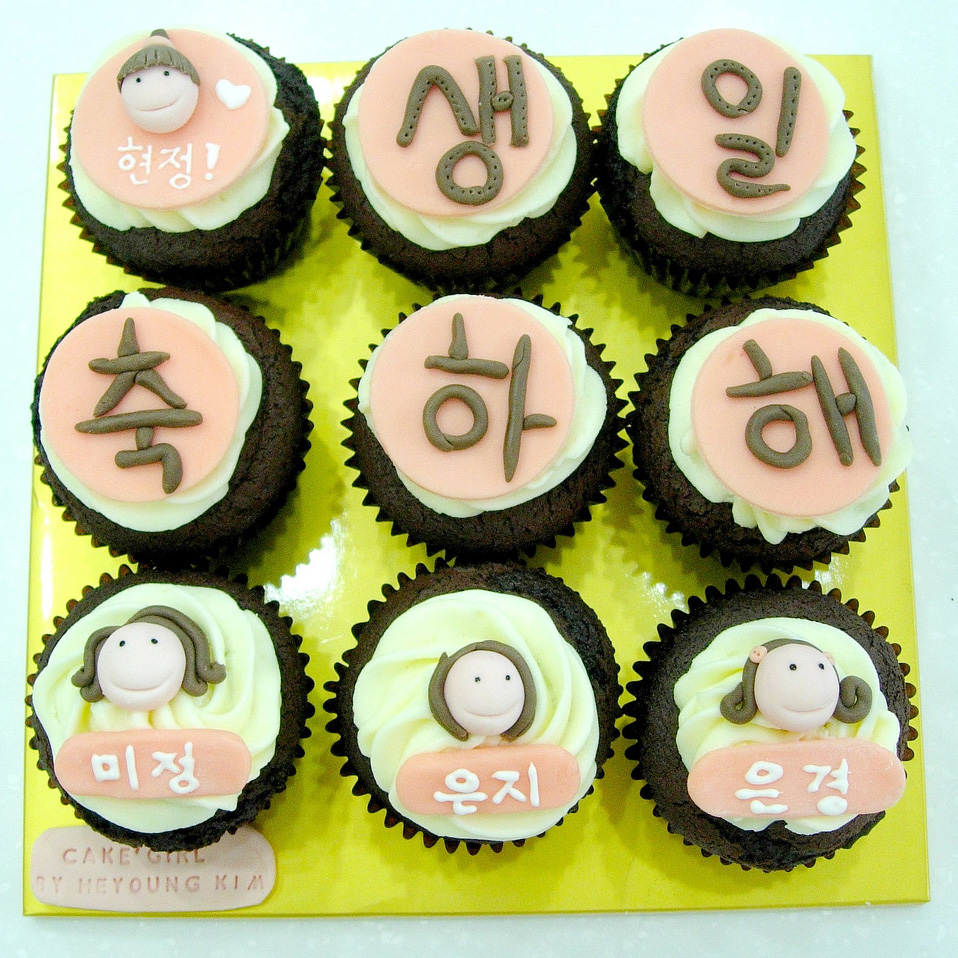 Four years ago I started the AONC site, and my biggest fear was that I’d get bored with it.

I was worried because that’s what I had done any number of times before. I’d build a business to a certain level, then I’d feel myself moving away from it.

The work I did in West Africa was the same—I loved it and gave it all I had for a while, but then drifted toward something else. Graduate school, for all I make light of it, was fun and interesting for a time. But after a few quarters where I applied myself, I shifted into focusing merely on completing the degree requirements as quickly as possible.

Thankfully, four years into this project and I feel more motivated than ever. Lesson: Craft your project around what you are excited by, but keep it flexible.

I’m pretty sure I’ll always want to write. I’m also fairly certain I’ll want to travel, and I like building things. When I finish one project, I start another. So perhaps in my old age, I’ve found something that works for the long term. Here’s to the next four years. Fortunately I’m not campaigning against anyone, and there’s no mid-term election.

It’s My Birthday (but don’t send anything)

AONC’s four-year birthday coincides with my own. This weekend, I’ll turn thirty-four. Yikes! Only one year to go on the quest to visit every country in the world. So far, so good, but the clock is ticking.

My friends at Charity: Water are launching a new campaign to encourage people to give up their next birthday. They started this a few years ago with the September campaign, where people born in September would ask their friends to donate toward bringing clean water to those in need in lieu of gifts for themselves.

That was great … if you were born in September. For the rest of us, they recently figured out that they could increase participation by opening up the rest of the year. Genius! My elementary school math skills deduce that this is an increase of approximately 11x more birthdays.

Here’s the thing about birthdays—I don’t really love them. Especially when I was a kid, I didn’t have the best experience with them. Then for the next couple of decades, I pretty much ignored my birthday whenever possible, hiding out and waiting for the next day without fanfare.

I’m still not much for birthday fanfare. But two years ago I decided to get over my hangups, so I traveled across the country by train with J.D. Roth to launch the Empire Building Kit. It was a great trip, and I resolved to do my best to think differently about birthdays in general. This time, there’s no train ride, but I’m participating in the Charity: Water project.

Birthday or not, I own everything I need, so I don’t want anything material mailed or emailed to me—I’m just grateful that so many people read and care about AONC. But if you’d like to do something for whatever reason, or you’re looking for a great charity to support, feel free to pitch in for our Ethiopia project, which has raised more than $150,000 since starting up in 2010.

You can support the project here, or

You can give up your own next birthday here

I probably won’t raise as much money as Justin Bieber, but I do what I can to pitch in for a good cause. Of course, 100% of AONC donations go toward a water project in Ethiopia that has been making a real difference in the communities it serves. And if you give up your own birthday, you can raise funds directly and encourage others to do the same.

Whenever your birthday is, I hope it’s a great one. See you next week!

*Thanks for all the enthusiasm about the $100 Startup tour! We’ll select book winners and finalize venues soon.

The Arc of the Universe Bends Toward Justice

The End Is (Always) Near