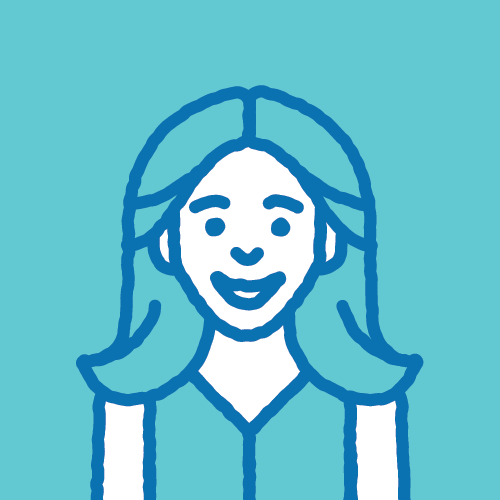 Later this month we’ll release the first round of tickets for WDS 2017, a week-long gathering of creative, remarkable people—taking place next summer in beautiful Portland, Oregon.

But first, we’re rolling out a series of speaker videos from the 2016 event. Emiliya Zhivotovskaya is a leading voice in the world of positive psychology and the science of flourishing, as well as a widely sought-after speaker, educator, facilitator and coach.

At the age of 5, Emiliya and her family fled from Kiev, escaping the fall of Communism and the nuclear disaster at Chernobyl. Growing up in a foreign country, she faced challenges unknown to the average kid growing up in a New York suburb. 9 years later, she faced tragedy when she lost her brother as he saved his fiancé from drowning and again some years later with the loss of her mother. Instead of giving up and blaming the world she found awakening, strength and a renewed sense of gratitude. Her goal is to help others flourish in the face of adversity.

Emiliya founded the Certification in Positive Psychology (CAPP) programs that is now located in over 6 cities across the country and has over 200 graduates. Emiliya is also the founder of The Flourishing Center, a New York City based, Benefit Corporation (B-Corp) that is dedicated to increasing the flourishing of individuals, organizations and communities worldwide.

Check out the video below to hear her message about how sorrow and joy can coexist as well as how you can flourish despite everything.

“The hero’s journey—the need to tell a story—has woven into the fabric of what it means to be human. And as we learn to talk differently to ourselves, to do the heavy lifting, we transcend being ‘homo sapien’ and ‘homo narrativus’, to become ‘homo florentissimo’—we become flourishing man.”

“How we handle our ‘whys’ and our ‘what nexts’ become the different between people who thrive versus people who languish.”

“The key to optimism has to do with how you explain what happens to you. What is your why?”

Want to know more about WDS and how you can join us?

Every summer, thousands of people travel from all over the world to Portland, Oregon for this immersive experience in life, work, and travel. With main-stage keynote speakers, hundreds of attendee-led meetups, more than a dozen workshops known as “Academies,” two big parties, and a ridiculous number of new friends high-fiving you on street corners, it’s a truly engaging and life-changing experience.

Tickets usually sell out far in advance of the actual event. If you’d like to come, don’t hesitate!

“The next time something feels impossible, stay hungry.”: Chelsea Dinsmore at WDS

“You’ve got to be unapologetically you.”: Jonathan Fields at WDS

“Instead of perceiving fear as an obstacle, I choose to see it as an opportunity.”: Michelle Poler at WDS

“Even when something’s gone wrong, you have a chance to hit reset.”: Caroline Webb at WDS
© 2023 The Art of Non-Conformity | Site by Bytegrow Technologies