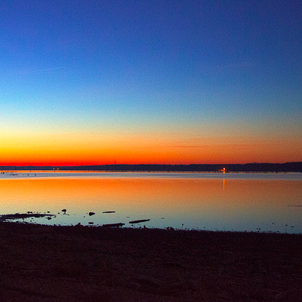 At the time I’m writing this, only about 10 people will be reading. The ChrisGuillebeau.com site has been live for a couple of days, but I haven’t announced it anywhere or done any kind of promotion.

It’s good to test things out before you take over the world.

A couple of months from now, I’ll go live with a more public launch, but until then I’ll be adding content, tweaking the design, and getting the site together.

This project is about unconventional ideas and how to put them into practice. I’ll be writing mainly about the subjects of international travel, personal development, and entrepreneurship. The theme that links these different topics together is nonconformity, or ways of thinking about life, work, and travel that are vastly different—and usually vastly superior—to what is offered by the status quo of conventional thinking.

I have some degree of experience in each of these areas:

Anyway, those are a few credentials, but I put them here only for people who are interested in those kinds of things. Going forward, I’ll be focusing on helping others achieve their own significant goals.

Looking ahead from the beginning of the project, here’s what I’d like to see one year from now:

There are also a few other metrics that I’ll be tracking, but I haven’t set measurable goals for them yet. The main one of these is revenue, or how I will monetize the site. Since the beginning of the planning process, I’ve gone back and forth about this for various reasons.

The most important consideration is that I’m not creating this site to make money. In fact, I’m effectively giving up a lot of money to work on it instead of working on business projects. However, I certainly don’t see anything wrong with making money either, so if I can do so in a non-obtrusive way that adds value to readers, we’ll work on that later.

For now, I’ll err on the side of less promotion and more great content. At some point after the April launch, I may need to think more about monetization, but for now it’s off the radar.

While I’m writing, I’ll be pursuing other important goals.

I hope to visit at least 15 new countries this year as part of my five-year journey to every country in the world. I’ll write about each of those visits here in weekly trip reports. I don’t travel constantly—I usually go on 3-5 overseas trips a year for about 2 weeks at a time. Eventually the site will be at a point where all my trip reports are live updates, but since I have a lot of catching up to do, the first year will mostly contain trip reports from previous countries I’ve visited.

I also work with several non-profit organizations, speak to groups about leadership and international development, run marathons, and other fun stuff. From time to time, I’ll write about these activities whenever it seems they are relevant to the site. But mostly, the project will be less about me and more about the power of choosing an independent path.

I hope you enjoy it. 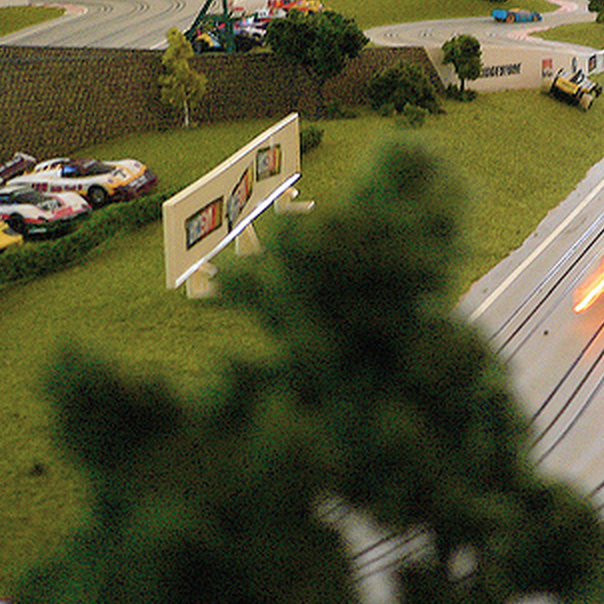 Your Own Amazing Race