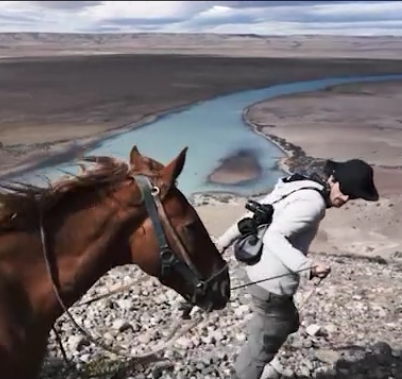 Link: A Tale of Two Rivers: Journeys on the Karun & Santa Cruz

I wrote about Tom Allen in The Happiness of Pursuit after learning of his bicycle journey through Sudan and many other countries.

Then we did a Quest profile on him to look at his adventure in more detail:

“I’m Tom. Since 2007, I’ve been leaving home in England and going on bicycle adventures to places like Sudan, Iran, Yemen, Syria, the Arctic, Ethiopia, Armenia and Mongolia. The original quest that kicked it all off was an attempt to mountain-bike, self-supported, around the entire planet. beginning from my front door in the English Midlands.”

“Now, with a number of continent-sized detours, acquiring a second citizenship, and learning two new foreign languages, I’ve pedaled about 20,000 miles to date. My journey has never really been finished. Instead, it evolved into an open-ended quest to explore the art of making personal, meaningful journeys.”

And as far as I can recall, I’ve seen him in Los Angeles, London, and Portland. The guy gets around!

He’s also a prolific filmmaker. Tom is returning this year with another big documentary project, this one produced with a partner (Leon McCarron) with whom he undertook major expeditions through Iran and Patagonia—two places that are different in many ways.

Tom and Leon experienced a bunch of challenges on both expeditions, but they also had a great time as adventurers tend to do.

With only 5 days to go, here’s the trailer for the Kickstarter project to fully produce two feature-length films:

You can also watch this awesome 15-minute short film about the Karun river in Iran.

Link: Kickstarter A Tale of Two Rivers: Journeys on the Karun & Santa Cruz

Man Takes More than 1,000 flights Without Leaving the Airport 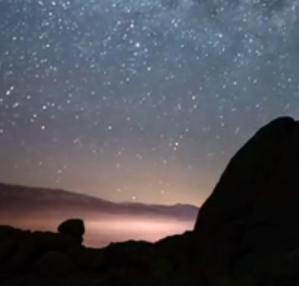 4 Years of California in 4 Minutes 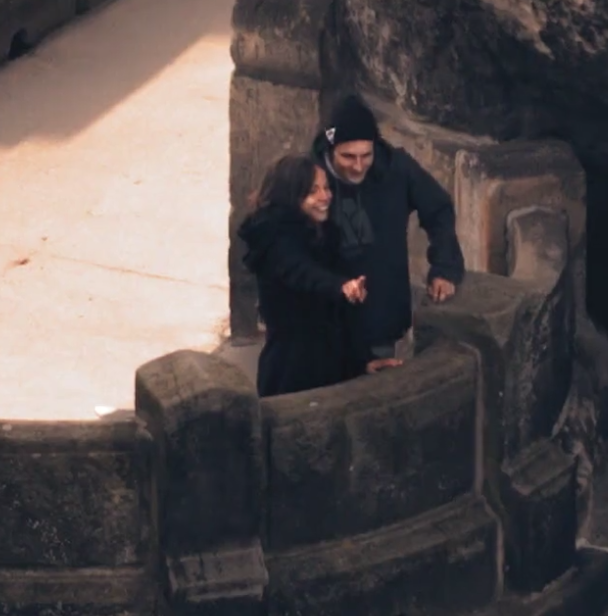 What if We Live the Same Way We Travel?

24 Hours of Flights in London Airspace (To All 5 Airports!)
© 2023 The Art of Non-Conformity | Site by Bytegrow Technologies