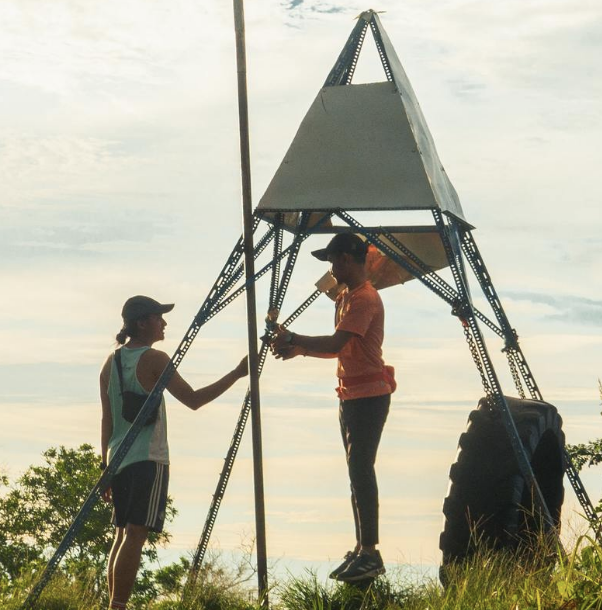 Friends and readers, we did it. It actually happened!

I’m reminded of the quote that’s attributed to Winston Churchill: “You can always count on America to do the right thing, after it has exhausted all other options.”

The monumental U.S. election results won’t change everything, but they do send a clear signal of most Americans’ wish for change. We have slain the dragon, for now.

When I wrote about the election a few weeks ago, I got more response than anything I’ve shared in years. In fact, in ten years of writing online, I don’t think I’ve ever had more negative comments (though, fortunately, the positives outnumbered the negatives 3-to-1). Well, here we are now, and the world is a very different place.

Coming Soon to a Streaming Service Near You: A Normal, Boring Presidency

Hearing Biden speak on Saturday night was almost disorienting. Wait, I thought, we have a president (-elect) who doesn’t actively disparage his enemies? Who says he will work just as hard for the people who didn’t vote for him? Who goes out of his way to acknowledge his debt to Black voters, while promising to work with his opponents wherever possible?

I kept waiting for him to say we should inject bleach to cure COVID, or call John McCain a loser. But then he said that we should listen to science, and then I remembered that John McCain’s widow and daughter both endorsed him.

Here’s the thing: given all the constraints he’ll be operating under, I’m not sure if Biden will be a transformative president—and I’m okay with that. I do think he is competent, honest, and kind, three qualities that have been in desperately short supply.

In short: this was the empathy election. The speech on Saturday was well done, but I have no doubt that many future Biden speeches will be boring and dry. That’s fine by me, too. Maybe we need that.

*And of course, let’s not forget Kamala Harris, achieving many “firsts” at the same time. This too matters a great deal.

What Does the Rest of the World Think?

Over the past month I’ve heard from hundreds of people from all over the world. The interesting thing is that while I’ve received plenty of complaints from close to home, there is much more uniformity of opinion around the world.

What’s clear is this: the collective trauma of four years of gaslighting is not confined to citizens of the United States.

You know what’s good, though? Since the results were announced, we aren’t the only ones breathing a sigh of relief.

This tweet from the mayor of Paris is a good example:

Welcome back America! Congratulations to @JoeBiden and @KamalaHarris for their election! While we are about to celebrate the 5th anniversary of the Paris Agreement, this victory symbolizes our need to act together more than ever, in view of climate emergency. 🇺🇸#Election2020

Or consider the cover of Der Spiegel, an influential magazine in Germany. Compare the two versions from 2016 (left) to 2020 (right):

The world wants America to succeed! At least the world apart from governments like Russia and Saudi Arabia. What kind of friends do you want to have?

So that too is good. But to be fair, let’s take up the issue of everyone else.

I’m very aware of the other 70 million people who looked at the past four years and said, “Yep, that’s great, give us more of that.” Here’s what I think about that.

I have never been a member of any political party—in fact, I’m skeptical of political institutions in general. The problem is that even if you’re “not a racist,” if you voted for Trump, the regime you supported was built on racism and xenophobia. Its leader had no ideology aside from advancing his own ego at any cost.

At a certain point, when you “vote for policy and not the person,” you have to consider the consequences of your actions as well as your beliefs.

To the outgoing president’s supporters, my suggestion would be: if you don’t love Biden or the Democrats in general, do what you can to build a better alternative.

Do something to create positive change! Don’t just rally against imaginary socialism or fight oppression by not wearing a mask.

Alternatively, if it turns out that reforming your party isn’t possible, walk away from it. Some things are more important, and one of them is human decency.

This whole year has been full of tests and trials. I’ve been depressed throughout parts of it, like so many others. I’m trying to find my way out, perhaps like you are. No doubt next year will prove challenging as well.

But for now, take a deep breath, everyone! There are many challenges to come, but sometimes America does the right thing. Let’s move forward and consider how we can all be the change we want to see.

It’s Time to Change the Road You Walk On

Some Things You Can Do Right Now to Change Your Life 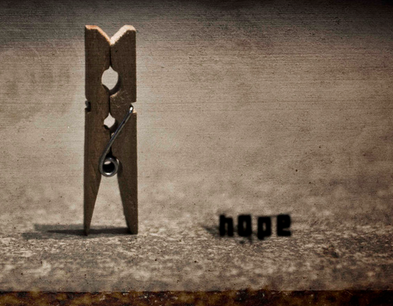 Hope, Assumptions, and Expectations (Hint: Only One Is Good for You)