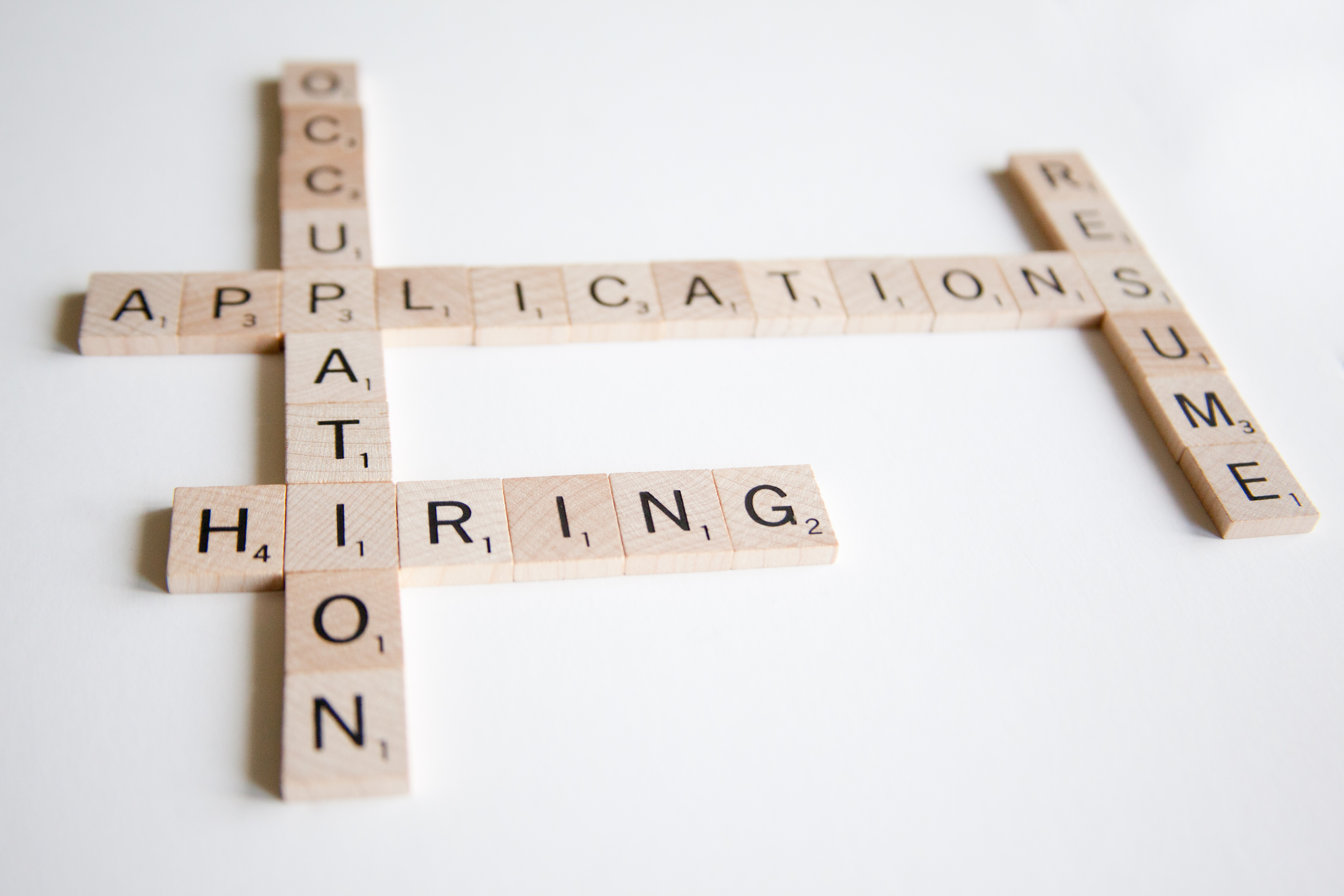 Even if you’re perfectly happy where you are, anything you can do to add security and increase your options will help you.

What if you had a different source of income than your paycheck? When you have that in order, even if you have a great job and no desire to quit, you’re also earning money on the side. Put it in savings, pay off debt, or put it toward meaningful experiences.

What if you had the ability to travel anywhere? That’s why you should accumulate miles & points, so that you can have a ready-made bank account to get you on a plane and into the immigration line.

Here are three simple actions you can take right now to increase your available options.

1. Write a resumé from the future.

Take a few minutes to consider what you’d like your resumé to look like several years from now. We’ll call this your “resumé from the future.” For example, say you’re getting started just out of college as a junior analyst with an engineering company. The job is interesting, but it’s entry-level, so you want to move up and move on as soon as possible. Here’s how your resumé from the future might look.

Education: Ph.D., Stanford (honorary), Oxford (online), too many others to list

Ideal working conditions: A job that provides the right balance between working independently and working with others, with just the right amount of challenge.

Perhaps you won’t want to list jetpacks or zero gravity flight on your resumé from the future, and maybe you’ll only speak four languages by then. Once you have a few ideas listed, though, your next step is to choose the career options that are most likely to make your future dreams a reality.

For example, if your resumé from the future includes an advanced degree or any other training, consider if there’s anything you can do to begin that process now. Or if your ideal working conditions involve a role with greater responsibility, don’t wait until you’re offered the role to tackle it.

You probably have some sort of to-do list that includes items you need to complete and check off. Well, a to-stop-doing list is the opposite. It’s a list you make of all the stuff you don’t have to do but ends up taking your time and energy.

You may also want to have a “want to-stop-doing” list of things that you probably have to do now, but that you’d like to work on ending at some point. However you structure it, spending time on a good stop-doing list is usually worth the investment.

3. Tackle that thing you’ve been putting off.

There’s probably at least one big thing that you’ve been procrastinating on. I’d ask you to close your eyes and meditate until it comes to mind, but most of us don’t need to make it that complicated. The thing is usually right in front of us, either on our mind constantly or on a list or in our inbox—yet we keep putting it off.

There’s a lot of power in making yourself do that thing. You’ll likely feel stressed once you start to work on it, and then greatly relieved when you finish.

Here’s my example: I owe my accountant an email about taxes. It’s been sitting in my inbox, unopened, for more than two weeks because thinking about taxes stresses me out.

As part of writing this post, I decided that I’d actually do something about it. When I pulled it up, I was surprised to see that the info he wanted took me less than 10 minutes to compile. Now it’s done! (Finally.)

Remember: increasing your options is good. Pick one or more of these ideas and get to work!

Will Financial Success Follow You if You Do What You Love?

United Airlines and the Case for Value

Survey Results: What I Learned from 250 of You in 34 Countries
© 2023 The Art of Non-Conformity | Site by Bytegrow Technologies