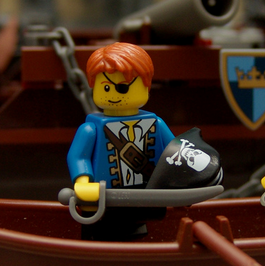 I downloaded another iPad game that was a lot like the one I wrote about in The Tower.

It was probably a mistake, given my tendencies for going all-in, but once in a while I download a game and play it off and on for a couple weeks. Then I get bored and remove it from the device. No big deal.

In this game I had to build up defenses for my base and attack other bases, deploying a fleet of ships and military in a series of invasions. Simple and fun.

My endeavors would earn money, or at least in-game currency, which I could spend on upgrading my ships and defenses.

But I wasn’t the only actor in the game. As I grew stronger, so did my opponents! They too were upgrading, becoming tougher to defeat and more likely to invade my shores. Thus it became a literal arms race, or at least as literal as an arms race on an Apple device can become.

Most of the time when I invaded another base, I won. But other times I’d lose and have to quickly retreat, paying a cost for the artificial losses.

I wanted challenge but not too much. I had grown accustomed to winning. Losing a battle felt like a true loss, something to be mourned.

I finally stopped playing and moved on with real life. It was probably the best possible action.

A Better Organizational Strategy: Throw Away Everything That Doesn’t Make You Happy
© 2023 The Art of Non-Conformity | Site by Bytegrow Technologies