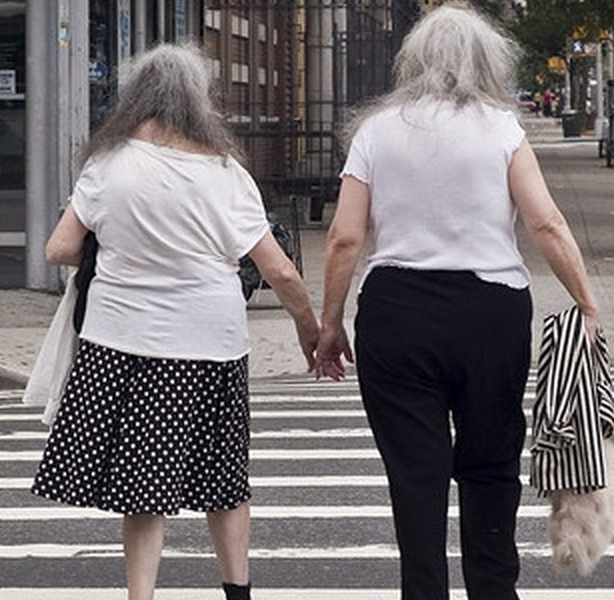 I got an interesting question from Allan about the nature of quests:

I really enjoyed “The Happiness of Pursuit.” It appealed to the adventurer in me. I understand that you are encouraging others to pursue whatever quest they are passionate about, but my question is, “Do you notice that people who pursue quests that give something to others are more happy than quests for self interests?”

I love this question, and I think the answer is two-fold. In the long-term, I do believe that most of us are happier when we find a way to combine our dreams with something that also helps people. I call this principle “selfish generosity”—as we seek to contribute and serve others, we ourselves benefit.

But I also think it’s okay to just follow a dream that doesn’t benefit anyone else directly. When I talked with Nate Damm about his walk across America, for example, Nate was clear that the walk wasn’t a charity project. It was just something he had to do for himself.

Finding our true selves will make us better people. In Nate’s case, I’d argue that even if the seven-and-a-half month trek didn’t serve anyone else directly (which is a debatable point of its own—you could certainly argue that lots of other people were inspired through it), his capacity to serve humanity has grown considerably through the project.

Quests and adventures tend to evolve along the way. They also tend to grow in size and scope. So overall, I believe that adventure is good for adventure’s sake. You don’t have to force it into a package of helping others if there’s not an obvious fit at first.

Questions to Ask When the World Isn’t Going Your Way

Perseverence (AKA “No, It’s Not OK To Quit”)

In Search of a Few Great Stories (Can You Help?)

The Courage to Change Your Mind